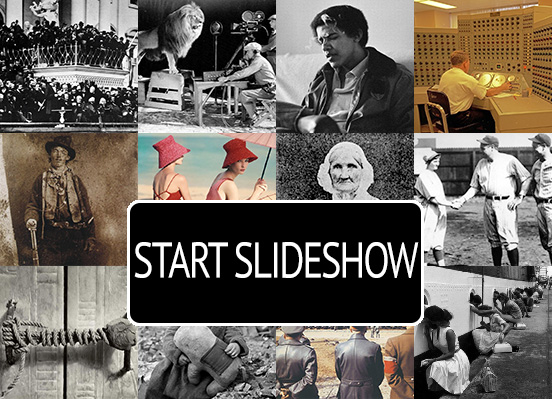 Rare & Amazing Photos From The Past

That Will Leave You In Awe!

They say that a picture is worth 1000 words, and in this case, these pictures are probably worth a lot more.

These photos will entertain, delight, amuse, and some will even take your breath away or bring a tear to your eye, especially if you lived through any of them. 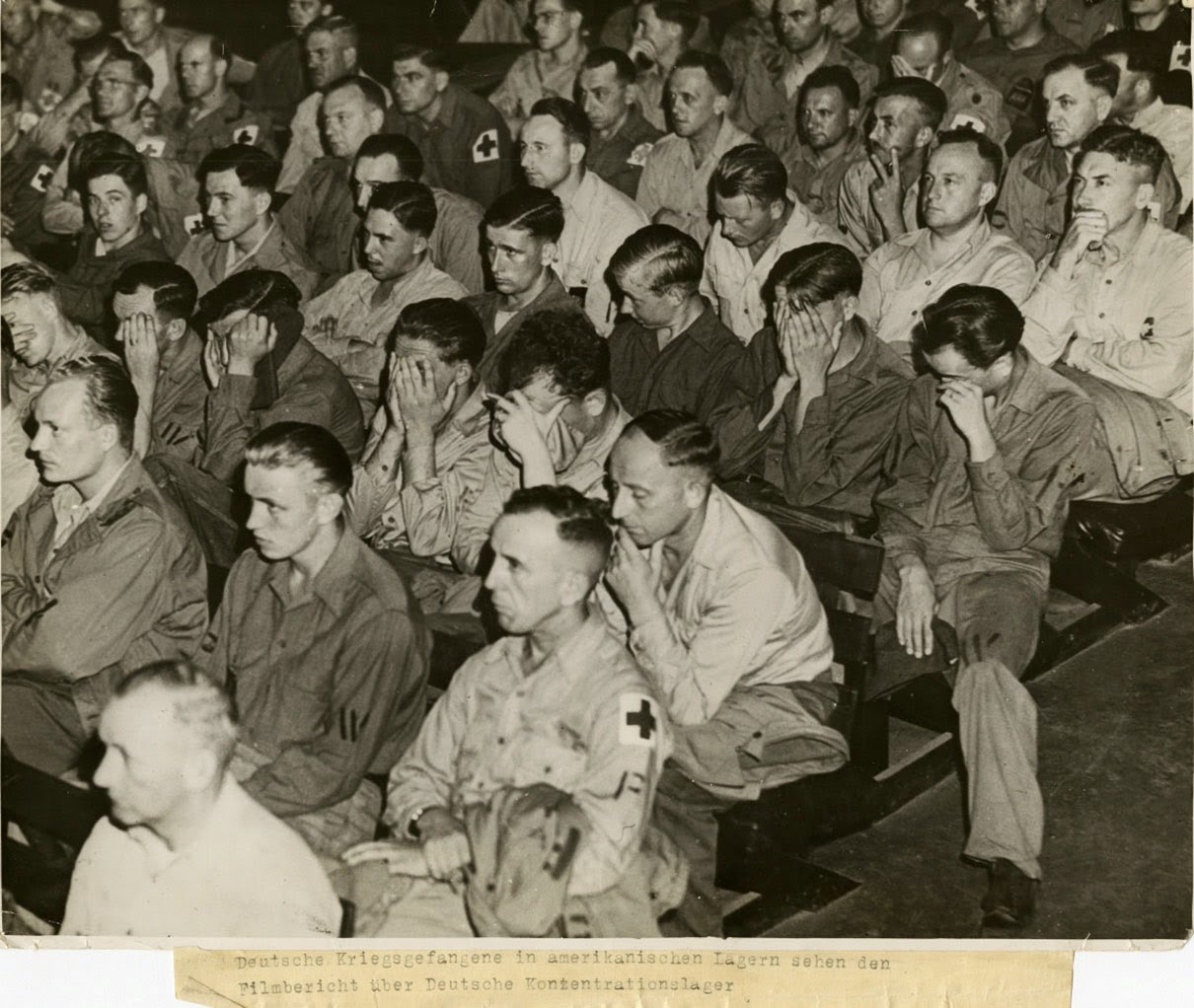 One of the most shocking photos from the end of WWII, the image captures a group of German soldiers watching film put together by the U.S. Army that shows footage taken from inside concentration camps. It is important to remember, looking at this picture, that not every soldier in the German Army was a Nazi.

Many were simply patriots trying to fight for their country. Also take into consideration that the Third-Reich kept what was going on in most concentration camps a pretty well-guarded secret. There was a large majority of soldiers during that time who didn’t have a clue they were fighting for a system that was systematically committing mass genocide.

Those who did know about what was happening during the Holocaust had to stay quiet about, because in those days if you were even suspected of harboring feelings contrary to that of the Reich, the German secret police would capture you and your family. Now these misguided fighters were forced to confront the demons that they fought for.

This film showed corpses of men, women, and children who had been burned, starved, and beaten. There was an incredible wave of shock and shame that went through the prisoners that day. No one wanted to believe that their glorious cause was just a façade that hid such grisly calamity. There would go on to be an entire Allied denazification process that would span months, attempting to rebuild Germany as a country of tolerance.

New economies were set up and multiple papers and pamphlets were published telling the citizens of the horrors of the Third Reich. Eventually, German society would recover and the people would scorn those who committed these atrocities while pretending to be saviors.

Think you know history – take our “History Brain Busters” Quiz and see just how smart you are – click here.