Take the Pancho Villa Quiz. The life of an outlaw revolutionary more often than not ends in brutal obscurity. However, for those who succeed in leaving an impact, they often find glory in the pages of history. Pancho Villa was a crafty tactician and a brave soldier. He managed too beguile much larger forces all … Read more

Take the Rock and Roll Legends of the 1980s Quiz. As time moved on, rockers of all backgrounds continued to evolve the malleable genre. While some preferred to experiment with the fundamentals of Rock and Roll in order to create a new vision. Others, meanwhile, attempted to take Rock and Roll back to its roots. … Read more

Take the John Adams Quiz With the American nation still in its fledgling state, powerful figures rose to prominence in an attempt to steer the government in directions which they deemed most fit. In many cases, these individuals went down in history as political juggernauts. In other cases, they became so marred with controversy that … Read more 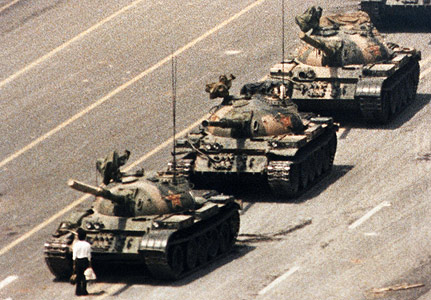 Take the History by the Decades: The 1980’s Quiz – Part Two If the first half of the 1980’s saw the world entering a new state of semi-conservatism, the latter half solidified this fact. As global super powers focused more and more on their own affairs, conflicts erupted to shake their perceived senses of peace. … Read more